Its Not Rocket Science. We’ll Walk You Through It.

For many, mining crypto seems too complex or too expensive. Our desktop mining programs and step-by-step VPS setup guide will have you mining Hacash quickly.

Installed just like any other Windows program. It will have you mining in just a few minutes.

Don’t let the words “Linux” or “console” scare you. Our step-by-step guide provides all the directions and commands along with images so you can follow along.

Installed on your Linux machine or VPS. The setup guide can help you if you’re unsure how to setup.

For example, let’s say we have 5 Pool Workers (abbreviated “PW”). Each PW contributes equal amounts of mining power to the pool (20% each). PW-1 then successfully discovers the next block. PW-1 will receive 50% of the block reward. PWs-2, 3, 4 and 5 will then equally split the remaining 50% of the block reward since they were contributing equal mining power. Of course, in the real world, different PWs will contribute different amounts of mining power. Each PW is rewarded based on the power that is being contributed to the pool.

A special note for those with powerful mining machines: If a certain address contributes more than 50% of the total computing power of the mining pool, the excess reward will be automatically distributed to other participants. In other words, if you have a lot of computing power, the best way is to spread it in multiple different addresses and decentralize the computing power. 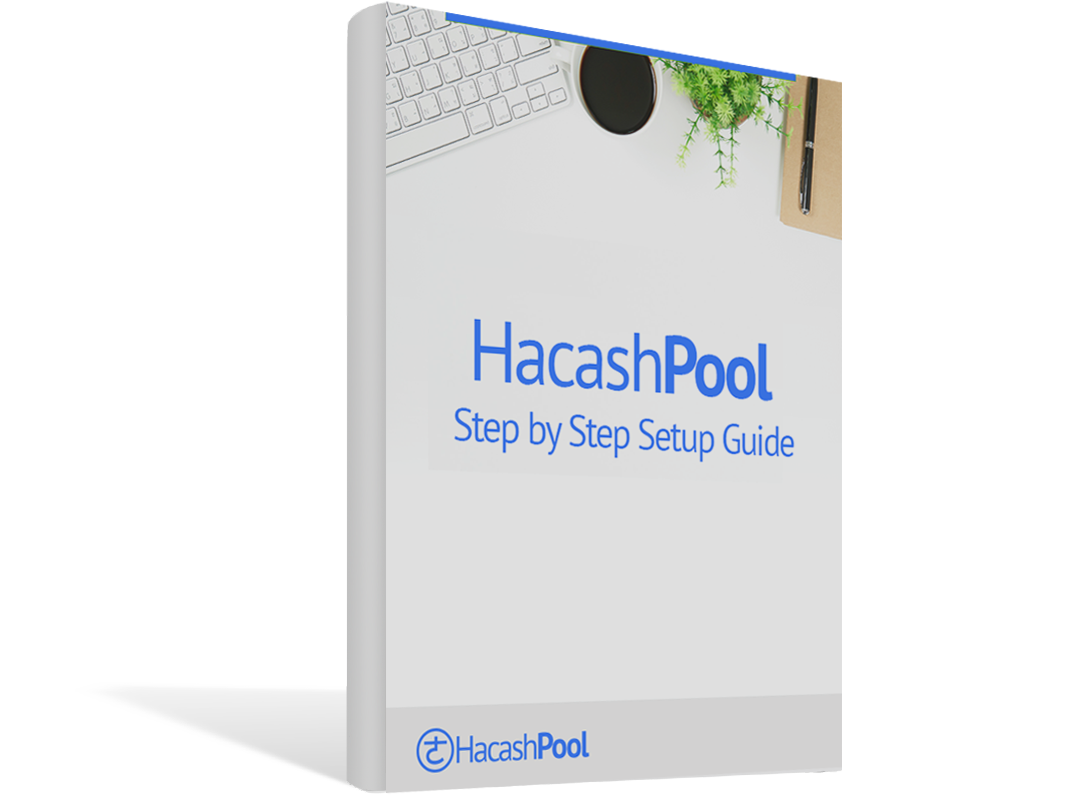 Ask Us on Telegram